SAPS was formed in 1995 to create a safe and secure environment for all people in South Africa by participating I endeavours to address the root causes of crime in the community, preventing action which may threaten the safety or security of any community, and investigating the safety or security of the community and bringing the perpetrators thereof to justice. Its divisions include:

Photo by Spenser on Unsplash

The South African Police Service traces its origin to the Dutch Watch, a paramilitary organisation formed by settlers in the Cape Province in 1655 to protect civilians and maintain law and order. In 1795, British officials assumed control over the Dutch Watch, and in 1825 established the Cape Constabulary, which became the Cape Town Police Force in 1840. A police force namely the Durban City Police (previously called the Durban Borough Police) was established in 1854. In the next year in the Eastern Cape, Act 3 of 1855 established the Frontier Armed and Mounted Police Force, which was restyled as the Cape Mounted Riflemen in 1878.

The South African Police (SAP) was formed after the establishment of the Union of South Africa in 1913. Four years later, the Mounted Riflemen’s Association handed over its civilian responsibilities to the SAP as most of its riflemen left to serve in the First World War. The SAP and the military maintained a close relationship even after the SAP assumed permanent responsibility for domestic law and order in 1926.

When the National Party edged out its more liberal opponents in nationwide elections in 1948, the new government enacted legislation that strengthened the relationship between the police and the military – making the police become heavily armed, especially when facing unruly or hostile crowds. The Police Amendment Act (No. 70) of 1965 allowed police to detain any person, receptacle, vehicle, aircraft, or premise within one mile of any national border, and to seize anything found without a warrant. This search-and-seize zone was extended to within eight miles of any border in 1979 and to the entire country in 1983.

To better the safety and security of the country, SAPS recruits young people who desire and have the potential to serve the people of South Africa to keep them safe and secure. The SAPS offers careers in various fields. People can choose whether they want to be police officials or civilian employees. Police officials are employed in terms of the South African Police Service Act, 1995 (Act No. 68 of 1995). Civilian employees are employed in terms of the Public Service Act, 1994 (Act No. 103 of 1994). Most functional Police Officials are directly involved in preventing, combating or investigating crime, whereas the other Police officials and civilian personnel carry out support functions.

The South African Police Service offers a two-year training programme in policing service namely the Basic Police Development Learning Programme (BPDLP). Some people called it as Police Learnership Programme. It was introduced by the organisation in an effort to improve SAPS training and enable members to provide a more effective and professional policing service. It is in line with government’s National Development Plan to ensure that all police officials will be professional individuals working within the ambit of the law and human rights whilst rendering a quality service to the communities they serve.

The programme requires the members to complete various learning modules and practical challenges throughout the 24 months of training which aims at making them mentally and physically fit to deal with various challenges that lie ahead of them in their policing career. Graduates of this programme will leave with a Level 5 National Qualifications Framework-aligned qualification as administered by the South African Qualifications Authority (SAQA).

After the basic training, members can choose accordingly to their qualifications one of the following positions.

When police trainees complete the training and are found competent, they are permanently enlisted in the South African Police Service as constables

Candidates who apply to be appointed in terms of the SAPS Act, 1995 must:

How to Apply for the Basic Police Development SAPS Learning Programme 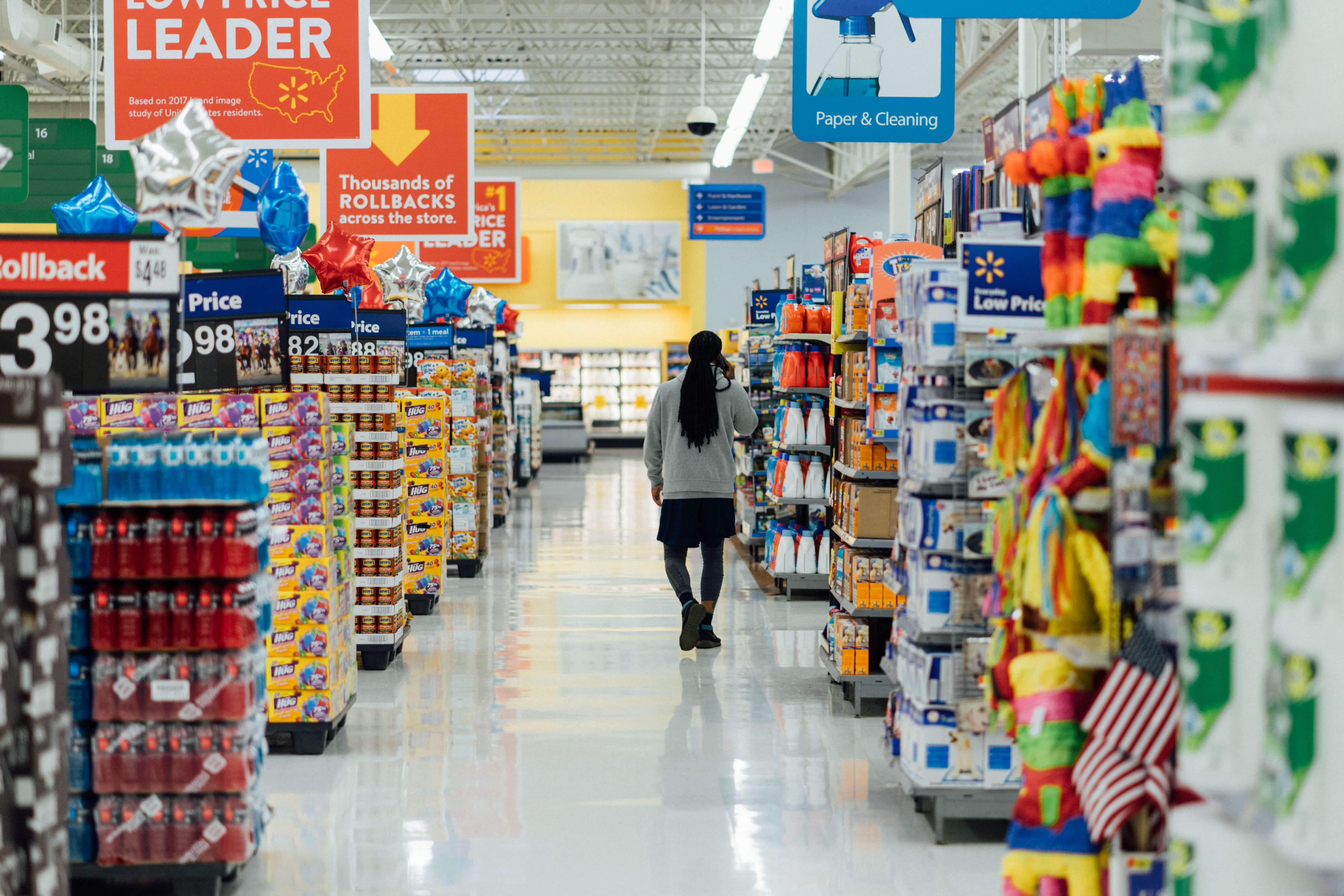 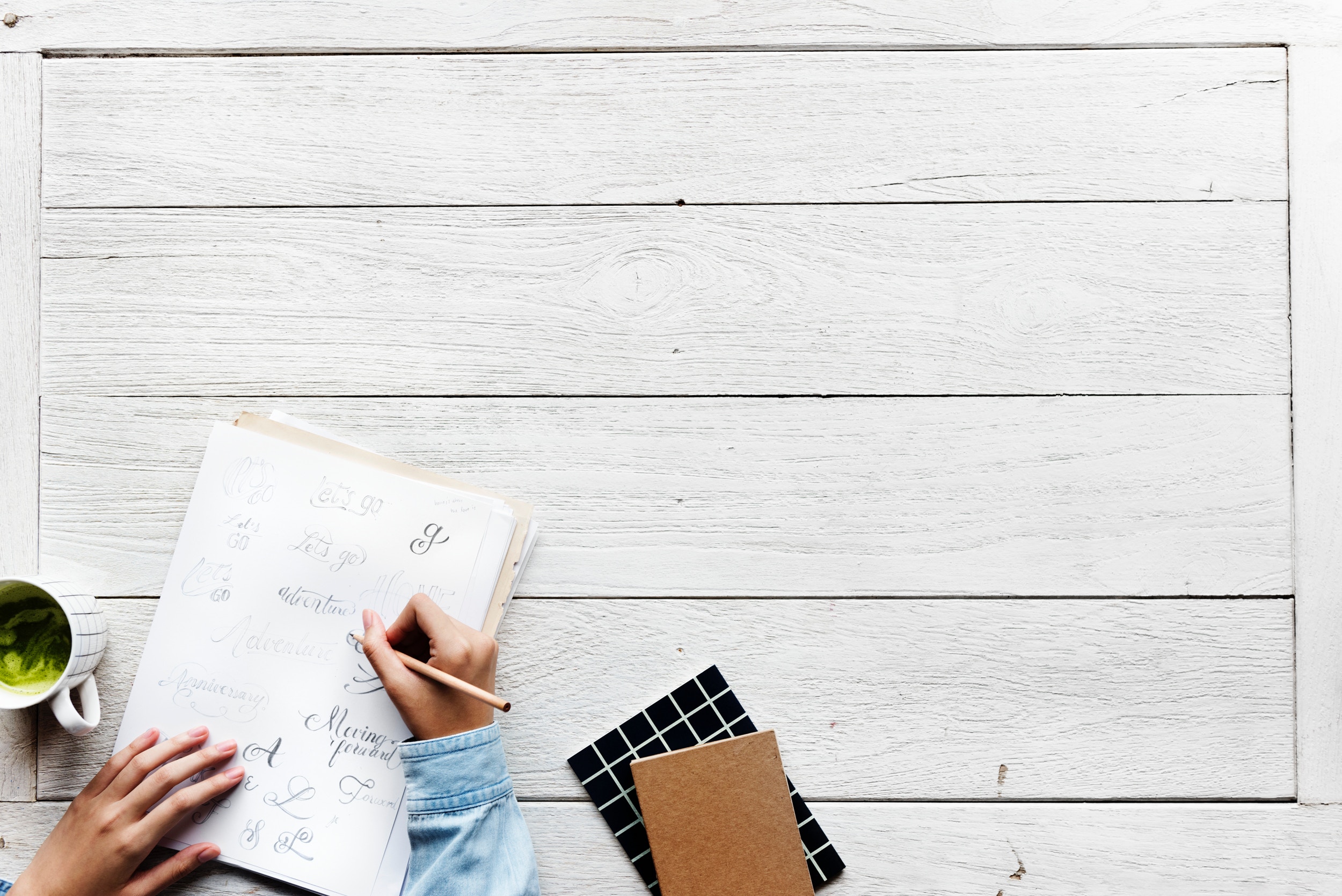