Transnet is a world-class South African rail, port and pipeline company, headquartered in the Carlton Centre in Johannesburg. Established on April 1, 1990, Transnet has a critical role to play in bringing forward South Africa’s strategic and economic objectives and is actively refreshing its brand as it moves into new markets, expands and diversifies its service offering, and redefines its market position.

A majority of Transnet’s stock is owned by the Department of Public Enterprise (DPE) of the South African government. The company was formed by restructuring the operations of South African Railways and Harbours and other existing operations and products into business units. These business units became the operating divisions in Transnet that complement each other and are supported by a number of company-wide specialist units, namely Transnet Group Capital, Transnet Property and Transnet Foundation, which underpin the company. The operating divisions in Transnet include:

Other opportunity:  Anglo American Learnerships in a Mining Company

Later on in 1981, the South African government decided that the SAR&H should restructure itself along business lines in order to evolve from a state-owned corporation towards privatisation. The railway, harbour, road transport, aviation and pipeline operations then became known as South African Transport Services (SATS) and the enterprise was restructured into units and divisions with emphasis on localised management.

During the following decade, SATS identified and established core businesses and discontinued some services to reduce staff. The single largest reduction in staff happened when the South African Railways Police was parted from SATS and absorbed into the South African Police.

In 1990, after 80 years of being controlled by the government and parliament, SATS was transformed from a government department into a public company by the Legal Succession to the South African Transport Services Act (1989), it was then when Transnet was born – a new company representing a vast transportation network. Transnet Limited is a public company of which the South African Government is the sole shareholder.

As a state-owned company, Transnet aims to harness the power of their people and technology to brighten the future of millions of people across the continent. Therefore, the Corporate Social Investment arm of Transnet, namely the Transnet Foundation, provides a number of diverse programmes to help and assist the communities.

Transnet is an employer with a highly motivated workforce exceeding in 55.000 permanent employees. The company helps their employees achieve desired potentials to ensure the right skills, capabilities and improved capacity is sustainable in the long-term.

A learnership is a work-based learning programme that leads to a National Qualification Framework (NQF) registered qualification. Learnerships were introduced by the government to help people gain necessary skills and workplace experience that will open up better employment or self-employment opportunities.

Only those who meet the following general requirements will be considered to take part in the Transnet Learnership programme.

How to Apply for the Transnet Learnership

On the Career page of the Transnet official website (www.transnet.net), click on Job Search to browse through vacancies. Before applicants can apply for a vacant position, they will need to register as an applicant. After successfully registering, applicants may login to their accounts at any time to create / update their profiles, edit their accounts, or to search and apply for vacant positions.

Previous Transnet employees do not need to register again. They may send their old SAP number or ID number by e-mail to careers-help@transnet.net and Transnet will update their login parameters and mail address. The applicant’s username and password will be e-mailed to them.

The application letter, accompanied by a Matric Certificate, Curriculum Vitae and other supporting documents mentioned earlier, should be sent to the relevant Human Resources manager. Please note that faxed applications will not be considered.

Applicants who have not heard from the company 21 days after the application closing date must consider their applications as unsuccessful. 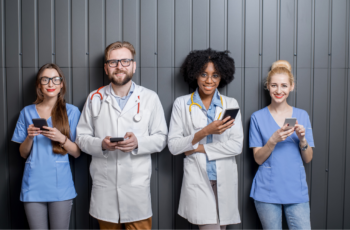 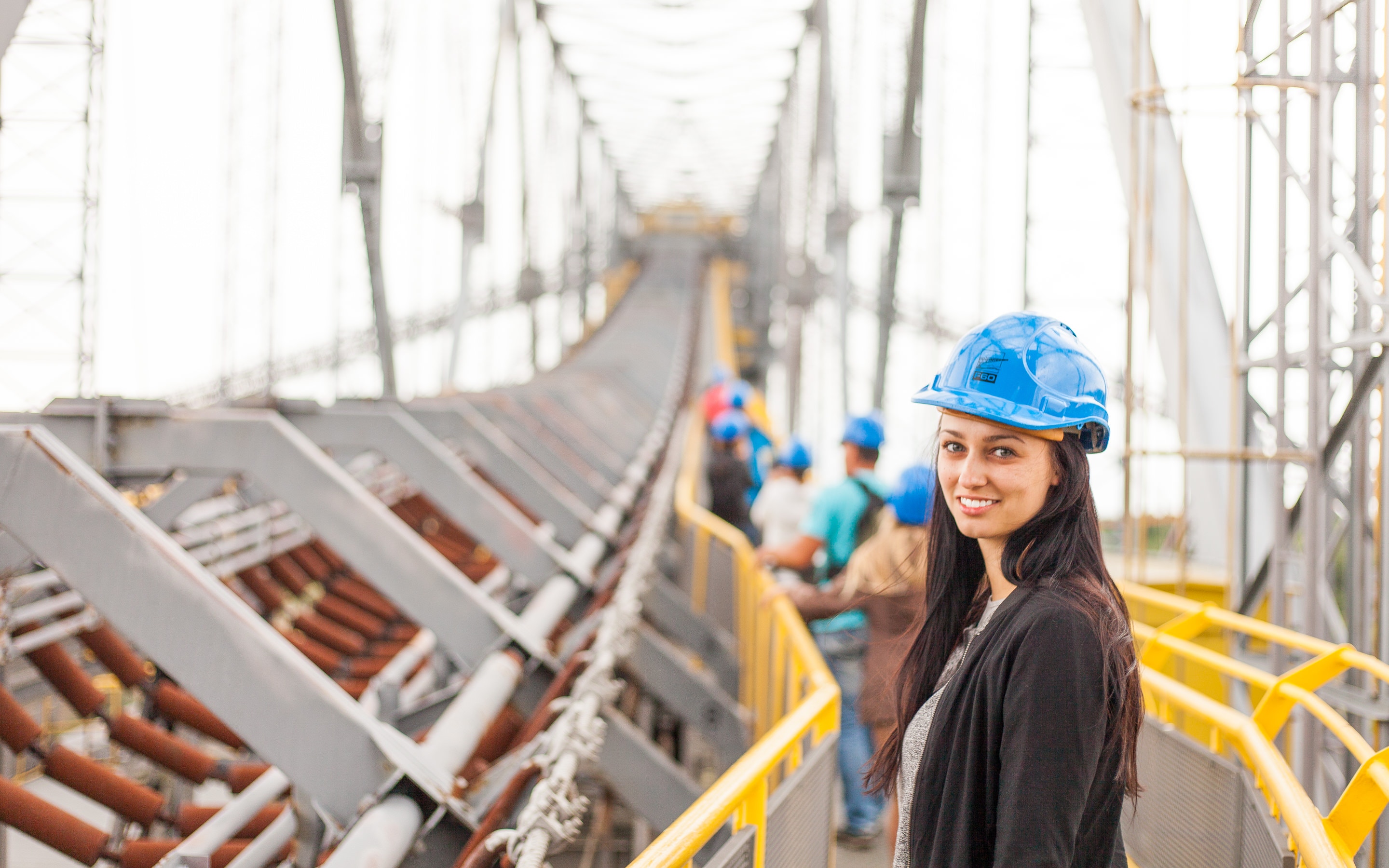